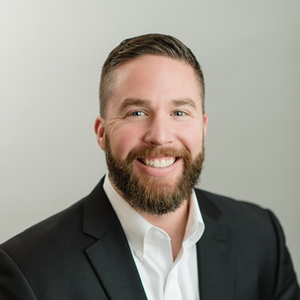 Cody was born and raised in Memphis, TN. He moved to Murfreesboro in 2008 to go to school at Middle Tennessee State University where he received his degree. Here, he met his wife Jessica Kalish, and they have been married since 2011. They have a son, Sully, who was born in 2015. They moved back to the Memphis area for a few years so that Jessica could chase her dream of working for St. Jude Children's Hospital. Although this was a great opportunity, they desperately missed living in Middle Tennessee. Prior to being in Real Estate, Cody worked as a retail banker for 7 years. During his free time, Cody enjoys exercising, spending time with family, coaching football, and being outside with their Great Dane, Angus!

We're searching for great Agents! If you know someone who could benefit from a positive, client-helping atmosphere who wants to do real estate full-time, please let us know! 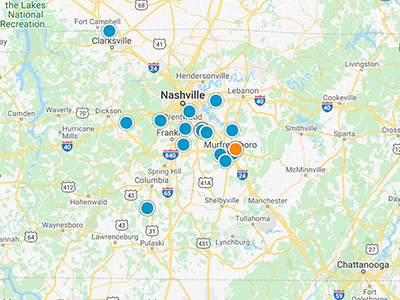 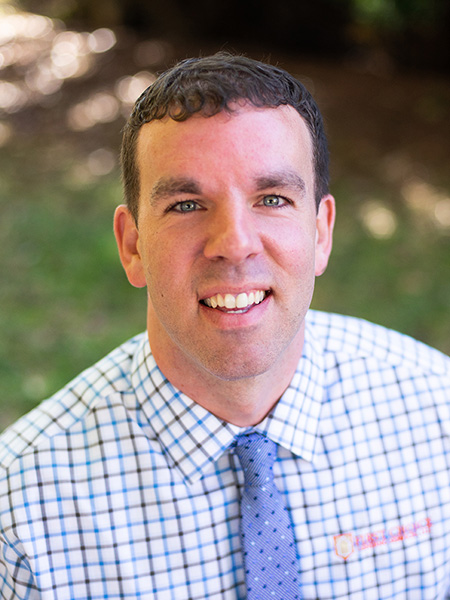 Reviews on Zillow
4092363
"We have worked with quite a few seller/buyer agent, and Byron is definitively one of the best on the list. He listens and respects to what ... more "

5.0/5.0
by wangwei417
4608750
"I would highly recommend Byron Hatcher. He worked tirelessly to find a home within my near impossible expectations. Byron educated me at every turn ... more "